Hugely popular in mythology and even current pop culture, dragons are, to put it simply, really awesome.  They had fallen out of favor for a while in the early 2000s, probably due to a number of subpar movies being made featuring them.  Lately, however, dragons have become increasingly popular again.  With the release of Skyrim, a video game where you play the Dovahkiin (and slay dragons), the popularity of dragons has really skyrocketed.

To celebrate the recurrence of these awesome creatures in popular culture, we are looking to start Dragon Week.  Starting January 16th, we’ll be posting pictures and information about our favorite dragons in mythology, literature, and even video games!  And don’t forget to stop into the Giggles Glass and Gifts shop at 10 Stage Door Road in Fishkill, NY to pick up one of our many dragon sculptures! 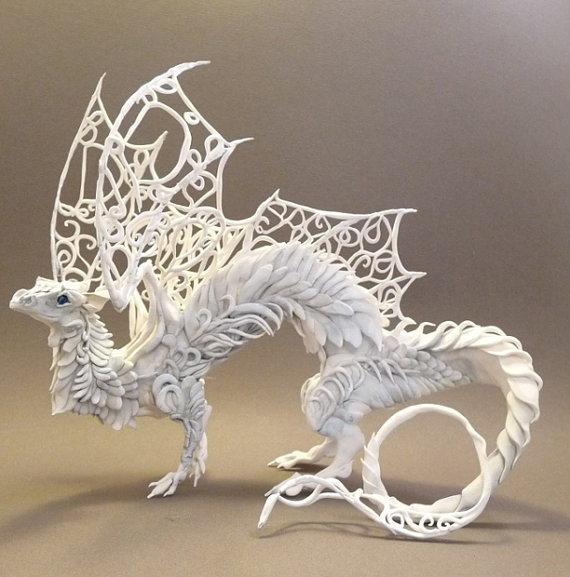